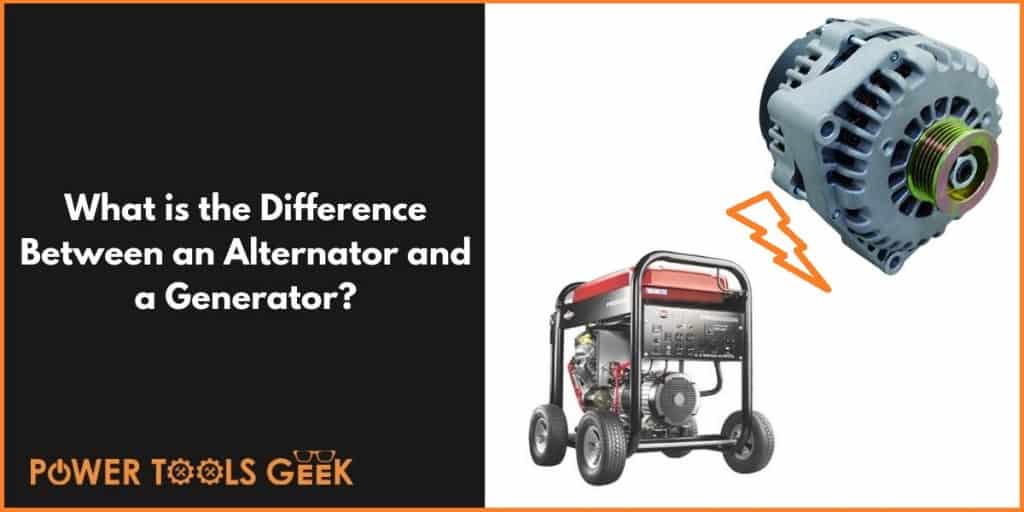 What is the Difference Between an Alternator and a Generator?

Both generators and alternators are a primary method of producing electric power; they have a sole function of converting mechanical energy into electrical energy.

Their primary function might the same, but this is where their similarities come to an end.

There are a lot of differences between an alternator and a generator, especially when it comes to the physics, efficiency, and power output of the individual equipment.

In this article, we shall explore the differences between these two electrical devices.

But before we look at their difference, it would be prudent if we had a rudimentary understanding of each and how they work.

A generator, similar to an alternator, works by converting mechanical energy to electrical energy. However, the current produced by a generator can either be Alternating Current or Direct Current.

The production of electrical energy on a generator is based on the principle of Faraday's laws of electromagnetic induction. 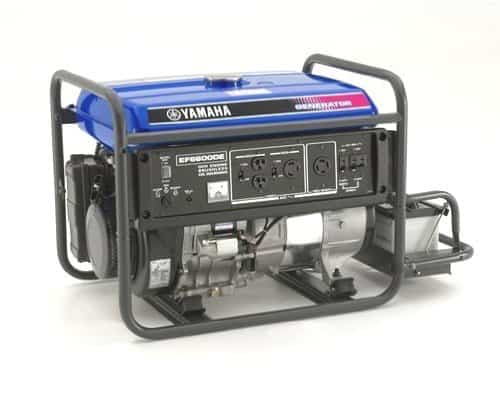 This means that whenever the conductors cut the magnetic flux EMF induces, consequently resulting in the flow of current if the conductor is closed.

However, unlike alternators, generators are polarized after installation, and this is to mean that these units can be used to charge the dead batteries.

Like a generator, an alternator follows a similar mechanism of converting mechanical energy to electrical energy.

Also, known as a synchronous generator, this device converts mechanical power to AC electrical power at a specific voltage and frequency. 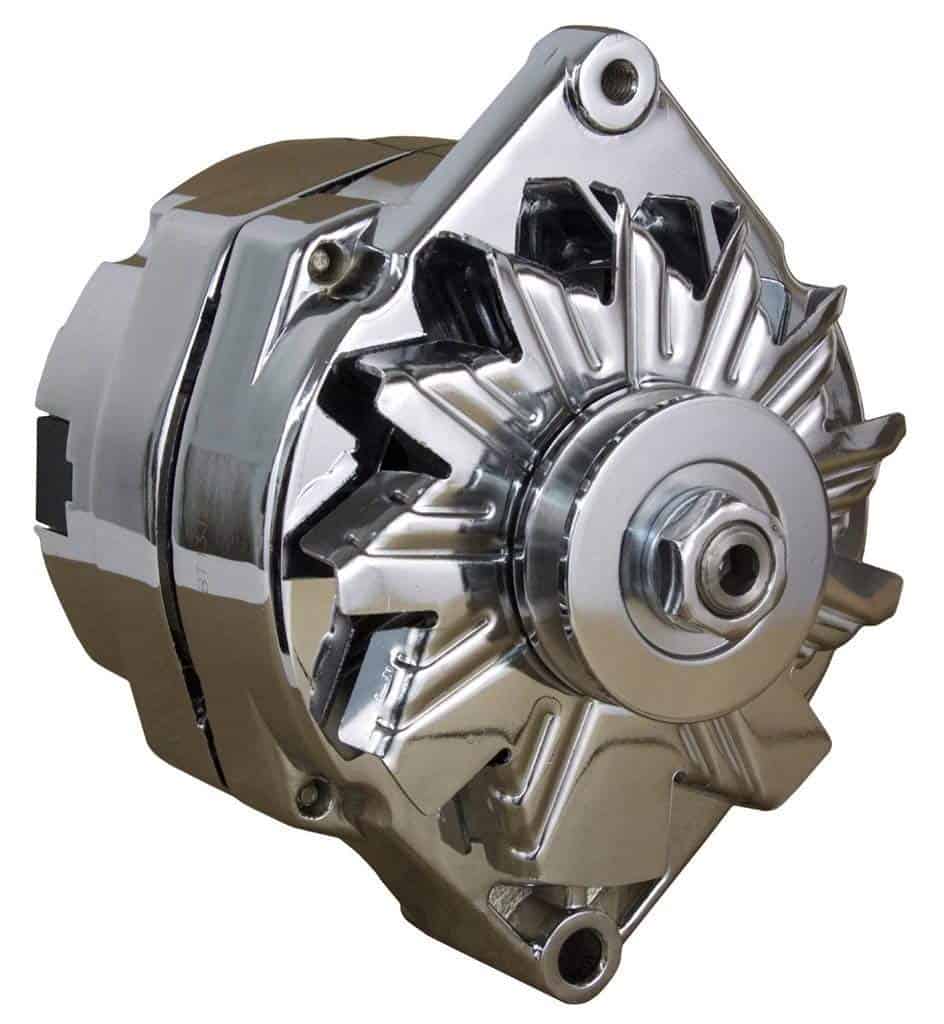 However, as we mentioned above, once the current is generated in an alternator, it's given as it is, without conversion to DC.

Unlike the generators, which are continuously generating power, alternators are energy-efficient as they produce energy only when required.

Again, alternators are commonly used in the automobile industry where the mechanical energy converted can be used to recharge the car's battery.

As you have seen, the sole difference between these two devices basically boils down to their mechanism of energy production and electric current following it.

And given that they both transform mechanical energy to electrical energy, it wouldn't be wrong to classify an alternator as a type of generator.

Tabular Comparison of Alternators and Generator

To give you a more detailed perspective, we have compiled a tabular comparison between these two devices.

Key Differences Between an Alternator and a Generator

AC energy is commonly used in household and business appliances and is the standard electrical current found in your wall outlet. DC, on the other hand, is found in electronic devices that rely on a battery such as cell phones and alarm clocks.

3.Power product process: Though both devices generate electricity, their processes are different. In an alternator, electricity is generated courtesy of the spinning of a magnetic field inside the stator.

On the other hand, generators produce electricity is produced by the windings of wire in a fixed magnetic field.

4.Efficiency: Both of these devices rely on the principles of electromagnetic induction. However, the absence of a commutator in an alternator makes it a more straightforward machine, requiring less mechanical attention and detail. Again, an alternator on generator power as is required.

Going by the explanation above, don't make a mistake of thinking the generator is a weaker device, it's simply that alternators are more economical and efficient than generators.

5.Charging Dead batteries. Alternators, unlike generators, cannot be used to charge dead batteries.  In fact, the use of an alternator on a dead battery can result in the burning of blowing up of the battery.

7.Design-Design-wise, generators are bulky, and big, as they are often needed for use in high-power stations. Alternators, on the other hand, have a modest dimension, and most of them will fit in your car's drivetrain.

Above are the differences between an alternator and a generator. And as you can see, there are a ton of them.